Tricia’s Story: A daughter with Epilepsy

“We have to be advocates for our daughter. We have to learn everything we can and be her voice until she can be her own voice.” This is the story of a mother who did not let anything or anyone stop her to find a diagnosis for her daughter. This is Tricia’s story. By: Clare […]

“We have to be advocates for our daughter. We have to learn everything we can and be her voice until she can be her own voice.”

This is the story of a mother who did not let anything or anyone stop her to find a diagnosis for her daughter. This is Tricia’s story. By: Clare Kelley

Tricia and her husband are over the moon when their first baby, wide eyed little Cora, is born. From day one Cora has this energy about her, like she can’t get enough of the world. She is awake for twelve hours straight and can roll over from her belly to her back – feats that Tricia, with her advanced degree in early child development, knows are not typical of day-old babies.

As the days, weeks, and months pass, Cora proves to be an uncomfortable and inconsolable infant. She can’t sleep for more than twenty minutes at a time before she arches her back and wakes up, screeching and howling. Tricia consults several pediatricians and is told the same thing by them all. Cora is experiencing nothing out of the ordinary. She may be colicky or it may be that she doesn’t like breast milk. It could be reflux. And, the doctors tell Tricia, the real issue is probably not to do with Cora at all, but with herself. Tricia is a “finicky first time mom”, they say, and if she can just calm her anxiety, Cora will be fine.

With these words on her mind, Tricia feels so discouraged and guilty when Cora’s sleep does not improve. “I don’t know what I’m doing. I’m not a good mother,” she thinks. But she keeps searching for answers, consulting all sorts of doctors and trying everything she can think of.

Then, Cora begins to have very high fevers several times a week. When this happens, Tricia always takes her to the doctor and they always say the same thing: alternate tylenol and motrin, and don’t worry.

Cora and her family live with all these difficulties and uncertainties for over four years. Tricia, now a mother of three young children, is at her wits end. When Cora has yet another high fever, Tricia takes her into the ER and tells the doctors that she is not leaving until they can tell her why her daughter has never been able to sleep, why she has 2 and 3 and 4 hour long meltdowns, and why she has such frequent high fevers.

In the morning, a group of residents try to tell Tricia that it is completely normal for a child to have frequent high fevers. Tricia can’t believe what she is hearing. The doctor suggests that Cora and Tricia both see a psychiatrist and Tricia takes the referral, but she also demands an OT referral. Cora has started to form phobias and sensory issues. She won’t put her socks and shoes on, she won’t touch grass, and she is terrified of swing sets.

The physical and occupational therapists who evaluate Cora quickly recommend that she have an EEG to test her for a neurological disorder, something that no one has suggested so far. Next, the psychiatrist determines that Cora may have oppositional defiance disorder or bipolar disorder. Tricia cannot believe that Cora has a major psychiatric disorder and though she accepts the prescription for Abilify, she also asks about getting that EEG to rule out neurological problems.

A week after her EEG, the psychiatrist confirms Cora’s test is abnormal. He tells Tricia that Cora has a neurologic disorder, most likely Rolandic Epilepsy and that she needs a neurologist. Tricia has no idea what this all means, but the words “abnormal” and “disorder” stick out and she feels like she’s been punched in the gut.

This shock soon gives way to grief and Tricia can’t help but to cry all weekend for her daughter. But when Monday morning rolls around and it is time to act, Tricia is full of resolve. She says to her husband, “we have to be advocates for our daughter. We have to learn everything we can and be her voice until she can be her own voice.” Tricia makes every effort to find an available neurologist who discovers that Cora has abnormal psych wave patterns. He can’t conclusively diagnose her, but he does put Cora on anti seizure medication. One of the hardest parts of all this is that Tricia wants so much to be an informed mom and an advocate for her daughter, but she just doesn’t know what questions to ask and she has yet to find a medical professional she really trusts.

The morning Cora is diagnosed, she is also sedated for an MRI. It goes well, but as she is waking up on the way home she starts mumbling and seems confused and groggy for the rest of the day. As usual, she can’t sleep that night and so at 1 in the morning Tricia gives her a bath to calm her down. Suddenly, Cora has a full on tonic clonic seizure. She is stiff and shaking and though it lasts only a couple of minutes, it feels feel like a lifetime to Tricia. Her daughter stops breathing and her lips turn purple – it is the scariest moment of Tricia’s life. An ambulance takes them to the hospital and this time they stay for a week and a half.

At the hospital, Tricia is asked to name Cora’s doctor. She doesn’t really trust any of the doctors they have seen, so she writes the name of a doctor they haven’t seen, one she has heard is excellent. A good choice – at 4 in the morning, this dedicated physician gets a call and comes in to meet his new little patient. He promises he won’t let this family leave the hospital until they knew their daughter is safe. This is exactly what Tricia needs to hear. She feels like she has finally found a provider who genuinely listens to her and cares about her daughter. The doctor comes back to see Cora every day in the hospital and gives her an apnea monitor that will sound if ever she stops breathing again. He makes sure that all the necessary tests are run and that the family has a game plan for what comes next.

They are finally able to go home with medications and the apnea monitor, which Tricia is terrified to hear go off several times a night. She can’t believe how often Cora stops breathing in her sleep. Before the diagnosis, Tricia didn’t know that there are so many different kinds of seizures. People with epilepsy do not always have tonic clonic or grand mal seizures like Cora did that night after her bath. They can look conscious, but be smacking their lips, mumbling, staring off into space, or sleeping as they seize.

Cora is now a teenager and her family has a much better understanding of this epilepsy disorder, but it is still complicated and challenging. Along with the seizures, Cora has ADHD symptoms and generalized anxiety. It is impossible to know what causes what and for Tricia, the hardest part of having a child with epilepsy is all of the unknowns. What is triggering Cora’s seizures? Which are the right medications and what will make things worse? Another challenging aspect is that Cora’s moods and demeanor are affected by the disorder. It is tricky as a parent when a kid has such extremes – Tricia and her husband have to balance making Cora responsible for her actions and understanding that her actions can be so affected by this neurological disorder.

Through all of this, Tricia feels that Cora has taught her how, even in the face of insurmountable obstacles, you can persevere. Cora gets frustrated and struggles with so much, but she does it with grace, strength, and incredible resilience. Tricia strives every day to be the best mom she can and when it feels like she is failing, Cora has this way of making Tricia feel like she’s doing a good job.

In a lot of ways, Tricia now views this diagnosis as a blessing because the advocacy Cora does for the Epilepsy Foundation and so many other causes are a major part of who Cora has become. This mother-daughter duo participate in lobbying efforts and Cora is not afraid to tell legislators to get their act together and pass a budget because her epilepsy foundation needs to be funded. “I look at her and I can’t help but to take that strength and use some of it for myself,” Tricia says. “I couldn’t be more proud of my daughter.”

Tricia’s advice to other families

It’s going to get better and you are not alone. Don’t give up hope. Find your local chapter of the Epilepsy Foundation, which connects families and hosts camps for kids with the diagnosis. It will give you such strength to know other families who have hard times, but still have good and full lives. This is something that might be with you for life, but it doesn’t have to be something that defines your life in a negative way. There are going to be rough times, but epilepsy is just one part of your child’s story, not the end of it. You’ll be amazed by what you little one will end up doing.

The Child Life Circle Community: The Support and Connection You've Been Looking For The term "virtual community" refers to many different types of entities. In particular, it describes both physical and nonphysical communities, such as those found within the online...

END_OF_DOCUMENT_TOKEN_TO_BE_REPLACED

1. Get prepared: If your company offers tuition assistance or reimbursement, does your employer make it clear where that money goes? Many employers allocate a certain amount of funding toward professional development. But even if there isn't a publicized policy, don't...

END_OF_DOCUMENT_TOKEN_TO_BE_REPLACED

I used to get so annoyed when I'd ask my parents, "what do you want for XX holiday?" and inevitably the answer would be, "just time with you." But, now that I'm a mom, I get it (plus a splash of a spa day please, and thank you). In all seriousness, dads do so much for...

END_OF_DOCUMENT_TOKEN_TO_BE_REPLACED 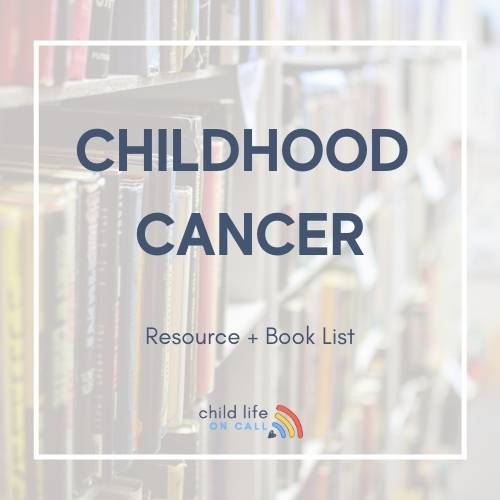 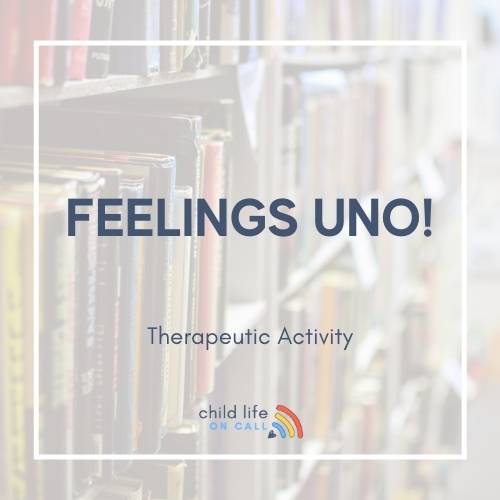 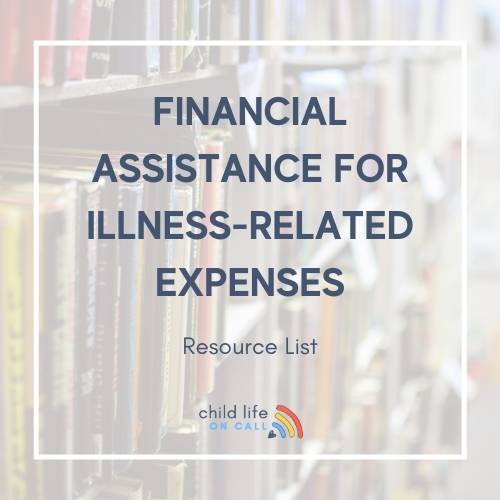 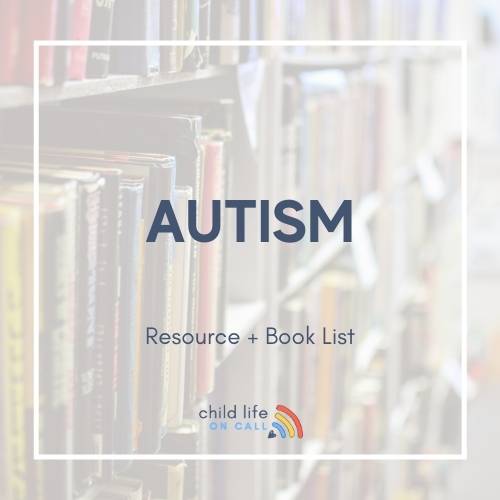 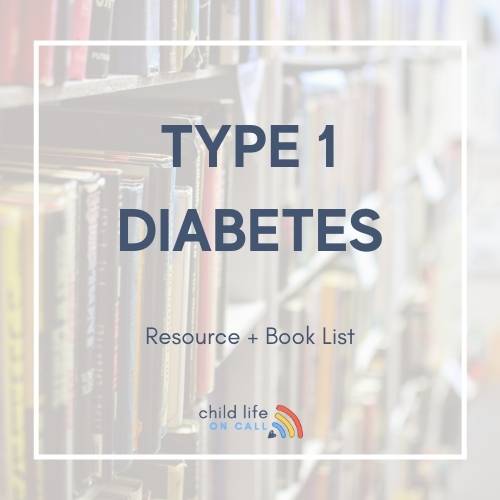 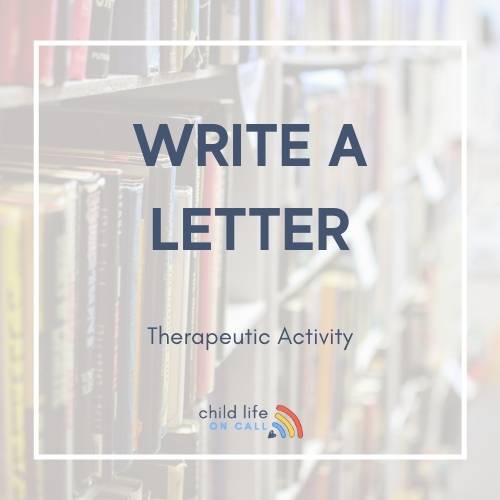 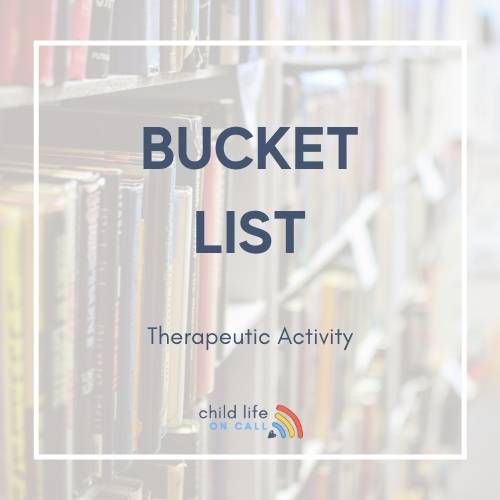 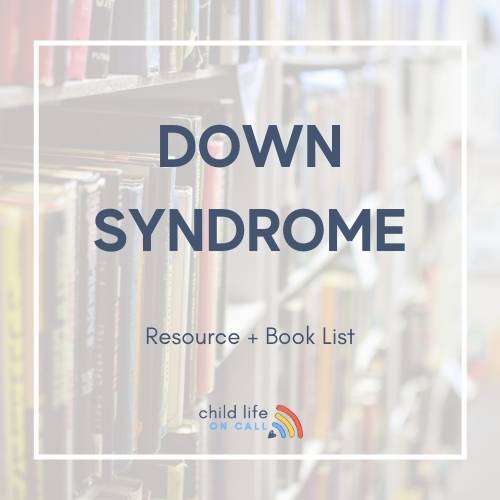 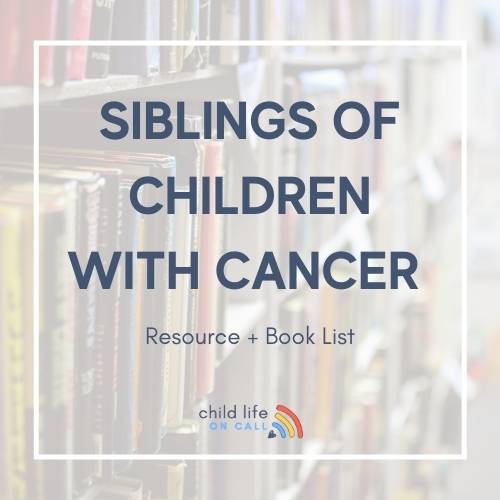 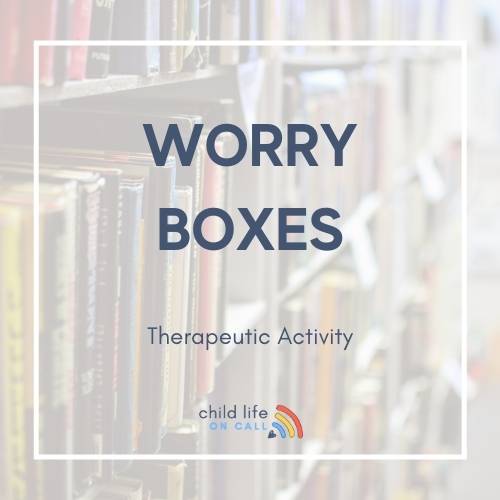 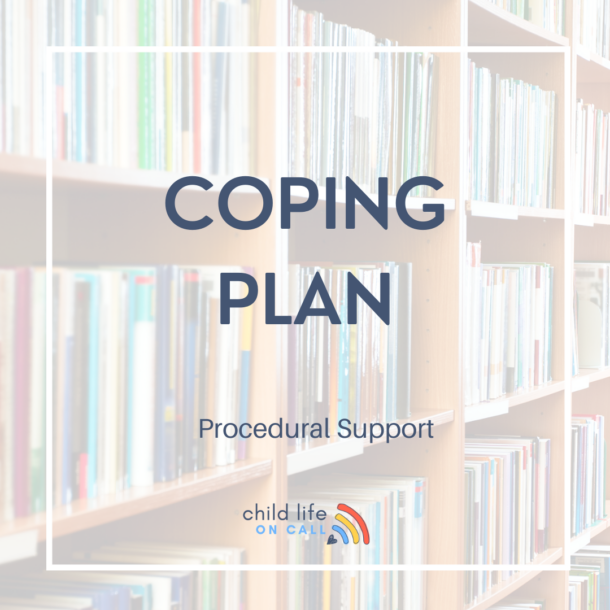 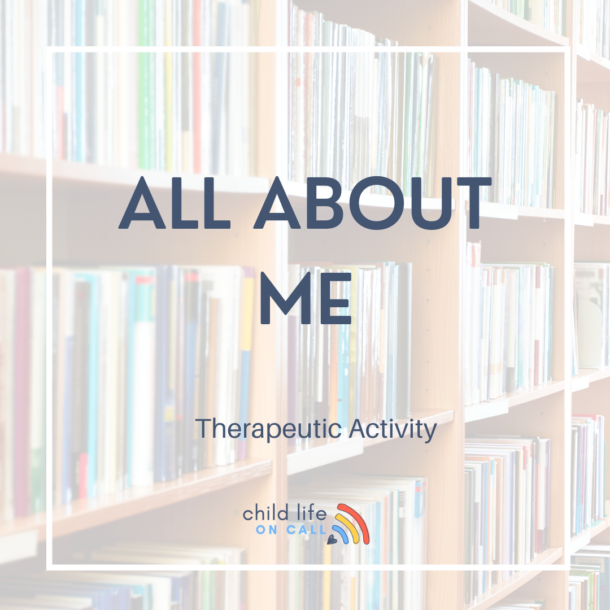